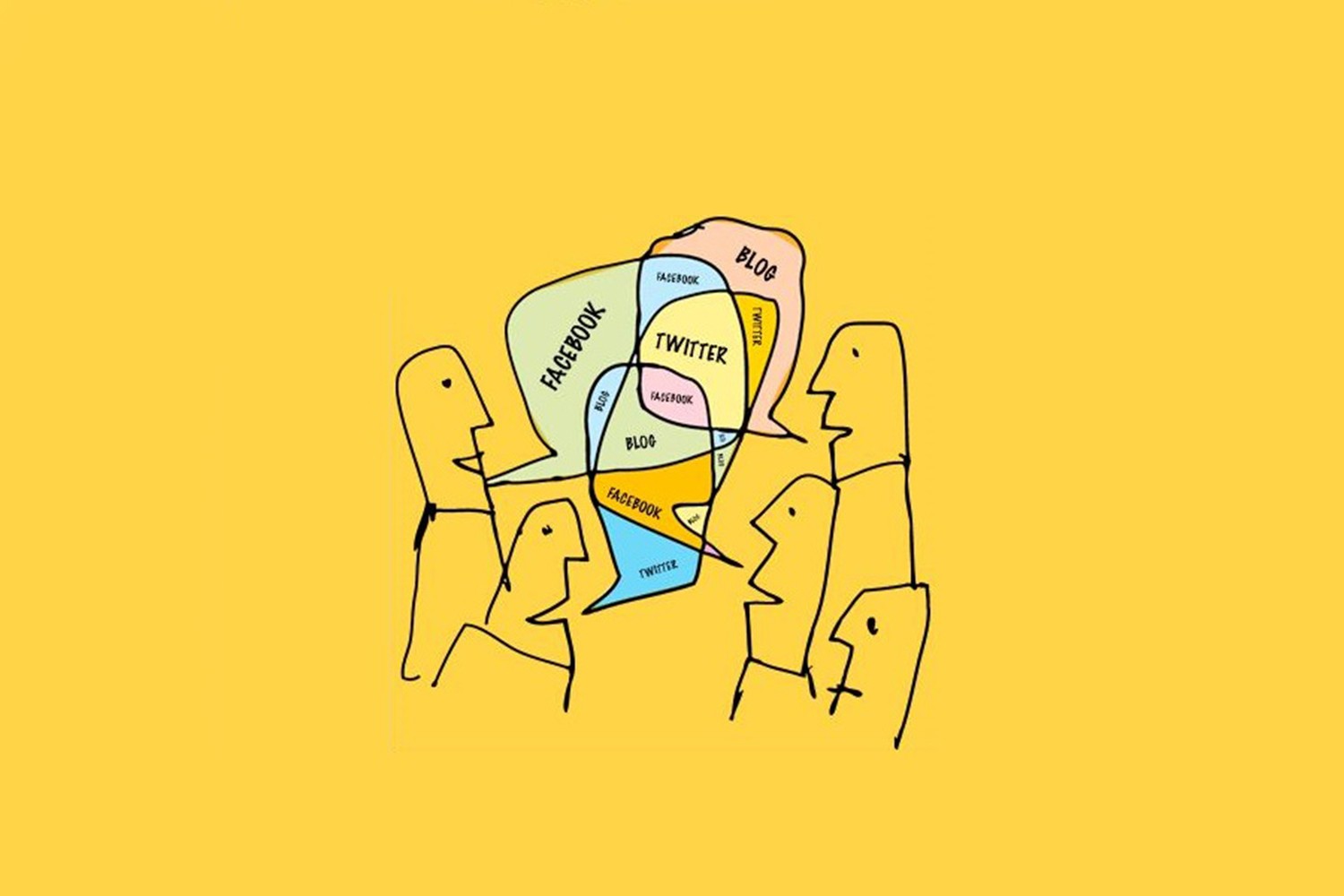 The reason social media is much more effective than conventional marketing is that it’s a two-way communication, not bloviation, it is instant, and above all, it is trustworthy because it is of the people, by the people, and for the people. It is not something very new in fact it is there since our ancestors have been selling cattle, grains, and vegetables in haats (local markets in villages) and sabji mandis (vegetable & fruit market), they would stand on a rock and shout the features and benefits of their cattle livestock and other eatables. If they chose their words; which we call a pitch in modern-day marketing, correctly and hit the audience’s psychological chords, their prospects would become their customers. Nothing has changed fundamentally in centuries, until now. The only shift is the medium that carried the message and the consumer who received the message.

No longer does the consumer trust marketing commercials, they don’t trust and don’t want to hear out visually appealing advertisements any longer. They want the information from the people they know. They want to believe the reviews by people they know and trust and want to share their experiences; good or bad, with them. And this makes social media a powerful marketing tool but at the same time, it’s risky too.

Statistics* say that “An irate customer will tell 22 others about his bad experience…” that’s face to face. With social media like Facebook and Twitter, those 22 will become 22000 in no time.

Here’s an example about, Ustad Amjad Ali Khan, The Padma Vibhushan sarod maestro who had an unpleasant experience with British Airways last year on 28th June 2014 while returning back from London on British Airways flight (BA-143).

“When we arrived at Delhi airport on June 28, I could not find my priceless sarod. We waited there for 4-5 hours while airline people tried to trace the instrument. But they were not able to trace it, and they said most likely it would come by the next flight,” Ustad Amjad Ali Khan told PTI.

“But now it’s more than 48 hours and still I am waiting for some news. How can such a big airline be so irresponsible,” Ustad Amjad Ali Khan said.

In no time this news started circulating on social media and other online news websites, with a trail of comments by people venting their anger against British Airways, mentioning their own bad experiences.

Further when he tweeted it reached another few thousand followers, who retweeted it and multiplied its reach by few more hundreds. That’s why I say social media is the online word of mouth.

Not all social media is used for complaints. Almost every day we see many of our friends writing something good about some restaurant or a salon and so on and so forth. As a digital marketing agency managing multiple social media accounts for our clients, we get to see hundreds of good reviews that people write on our clients’ Facebook pages that reach to thousands of their friends, and on and on.

Just by providing good service offline and staying connected online with customers our client received positive publicity, and in the other case, the negative virality ruined the image of a leading airline.

The new age word of mouth, social media is lightning fast, it can go both ways.

*Statistical Process Control: An IFS executive briefing –  By John Mortimer
New York, NY: Springer-Verlag
1988
Pg. 24:
Feigenbaum, in a recent issue of Quality Progress, estimated that while a happy customer tells eight others, an unhappy one tells 22 others!